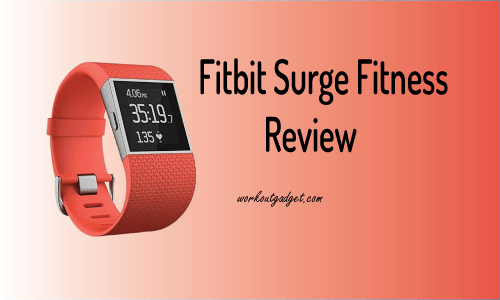 I decided to write a Fitbit surge review from my experiences of using the Fitbit Super watch including tangerine small and others. I hope, by the end of this article, you will understand every single thing about this watch.

The Fitbit Watch is a present generation fitness watch. This has introduced to the general public that time, style, and fitness tracking can be performed by a single device.

From the smartphone notification to the heart rate monitor- what is not present here?

Fitbit surge has firstly introduced in 2014. Since then now on it has gone through so many development processes. A lot has changed since it was first announced.

Watch is a combination of fashion and necessity. Not everyone of this world wear watches. But a watch can increase your confidence. By the blessings of technology, we are using smart watches now. You can track about everything by these smartwatches now a day.

Fitbit is a company that is worldly popular for manufacturing Smart Watches. There is no hard and quality competitor against them currently in the marketplace. They have a variety of watches with some categories. One of those categories is Fitbit Surge.

These watches are not that expensive. If you have 150 to 500 dollars, you can easily afford one. The main thing depends on you. That is, whether you want an expensive or a cheaper Fitbit Surge.

So, let’s dig deeper. The first feature that I want to discuss about this Fitbit Surge is its built-in GPS system. It’s not the fastest GPS system in the world, but effective enough to get your job done. At the time of running, it will take 50 to 60 seconds to lock onto a signal.

The result is 90% times accurate. I am saying that because while I was testing its GPS, approximately 1 out of 10 times, it showed me my location at my neighbor’s house. It’s not a big deal though, as I have faced similar experiences sometimes with the famous GPS android apps.

Fitbit GPS system is not the best one, but it’s reliable enough. It does not provide you with hectic results all the time. So, I am giving 4 stars to this feature.

Like most other fitness watches, the surge Fitbit comes with a built-in heart rate monitor. I am pretty satisfied with this monitor. Especially, the accurate result of this Fitbit heart rate device.

But yeah, you should not expect medical-grade heart monitoring accuracy from this Fitbit watch. The surge Fitbit has vastly worked on its sleep tracking sensor.

Why am I saying this?

Well, I have noticed it shows me almost 99% accurate results most of the time. I love the way how it can detect my sleeping duration while I am sleeping.

In the previous watches of Fitbit, the results were bullshitted. I can remember, once wearing a Fitbit watch, I slept for 8 hours. But, it showed me, that I had slept for only two hours. But now, I always try to fool this watch, but I always fail. It somehow detects whether I am sleeping or not.

I don’t know what the hell they have used to upgrade the sensor. Luckily, I am not an engineer. The Fitbit app is a lot better than it was. I love the calorie-counting feature of this app as I am a bulky guy.

Fitbit is full of results and nutritional data now a day. Heck yeah! They have developed the database way better than it used to be before.

There is another cool thing about this Fitbit surge is it automatically syncs to computers and tablets. But to make this happen all you need is an internet connection on both devices. The syncing range is 20 feet.

This is the US version of Fitbit Surge. This surge watch automatically syncs with any type of device which has Bluetooth 4.0 wireless technology.

You will always get a continuous and accurate heart rate from this device. You can track your workout pros and cons as well as your workout summaries with the help of this. As I am writing a Fitbit surge review so I should mention all the advantages and disadvantages of these watches.

Let’s know why this U.S edition is special and popular. It’s tiny in size. I think that is why it’s easy to wear and carry. This is one of the main reasons why people like it. On the other hand, it can monitor your sleeping time very accurately. This is another reason behind its popularity.

What’s cool about this watch is you can see who is calling on your phone and text from this device. You can even control the music playlist of your set from this Fitness watch.

Such a thing is, I got to know that the Fitbit surge’s battery is one of the best watch batteries. Personally, I love this incredible watch for many good reasons.

Okay, let’s be a bit practical while writing this Fitbit surge review. This one is under 300 dollars watch. So, anybody can afford this watch, if they have a little bit of money from a month of expenses.

There are so many people who always like to talk about Fitbit blaze vs surge. But, I don’t want to discuss this matter here as it’s a large thing to compare.

I have to explain side by side to demonstrate a war between Fitbit blaze vs surge. I hope, I will be able to write another article on this topic in the near future. But for now, let’s take a look at the Fitbit fitness super watch. This watch was released in December 2014. This is really super shock-consuming watch.

I am a heavy user of fitness watches. As in, when I don’t wear the watch or untie it, I just throw it on the table. Sometimes, it gets banged on the wall. But, even after doing so, I haven’t seen any single scratch on my super watch.

You can get all the messages and phone call alerts on your cell phone by this device as it uses Bluetooth technology. It also provides a long-lasting battery life which is up to 7 days and the GPS battery life works up to 10 hours. Pretty good!!!

There is a common question that I am asked frequently when it comes to Fitbit Surge. Is it waterproof?

The charging cable of a Fitbit surge is a very important part. This charging cable can be plugged into the USB port. These chargers are ideal for traveling. The weight of this product is less than 1 ounce and it is easy to carry. You can carry this charger to your office as well.

The design of this charging cable is pretty good and slim. By spending less than 15 dollars you can be an owner of this product. So, That was about the Fitbit Surge review. Hope this review will guide you to choose Fitbit brand products. 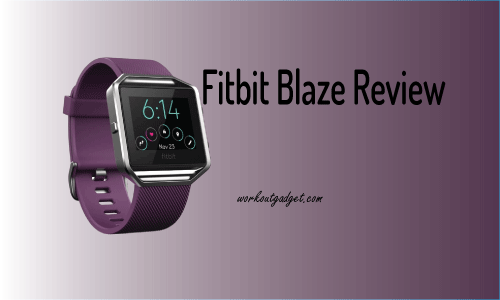 Fitbit Blaze is a watch that undoubtedly follows its name. Blaze is the first fitness watch that has been brought forward to the marketplace. It is considered a Smartwatch, but this thought has been avoided by its company. They strictly refuse it to be called so. Before the arrival of Fitbit, the well-known Apple Watch… 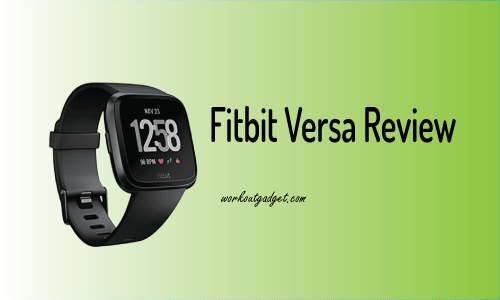 Fitbit company is all set and ready to give a back to back blasts. This is a way used by the Fitbit company to stay strong in the marketplace of the smartwatch. It’s been just a year since Fitbit had to launch the Ionic, and now it is with a brand-new product. Comparison [amazon table=”5431″]… 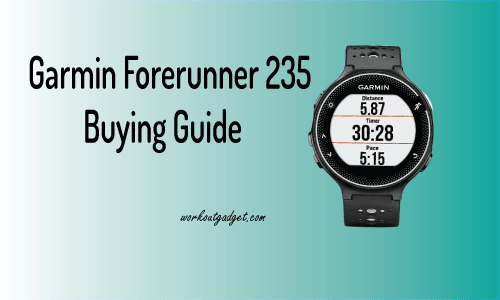 The Garmin Forerunner 235 is the latest watch of the world-famous Garmin Company. This watch can track the rate of your heart bit from your wrist. But the size of the display has increased. Well, some people didn’t like the wide look of this watch. But, in our words, it does not look bad as… 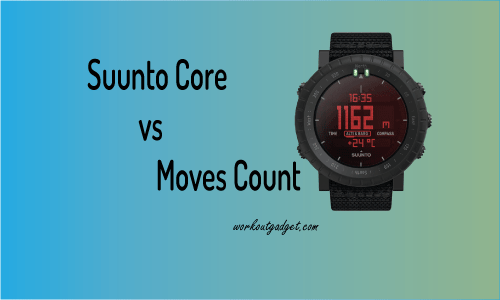 If you’re looking for a fitness tracker, you may be wondering if the Suunto app or Moves Count is the better option. Here’s a comparison of the two to help you make a decision. The Suunto app is a great fitness tracker for those who want something simple and straightforward. It tracks your steps, distance,… 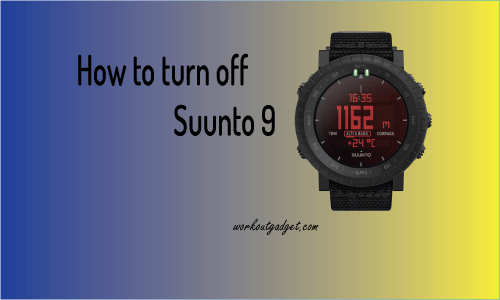 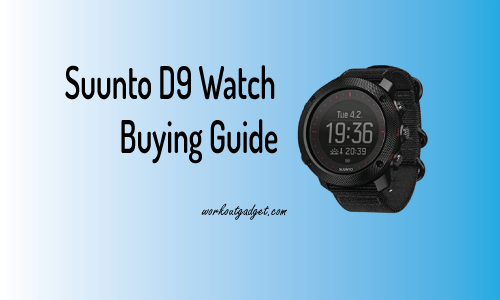 Suunto D9 watch is known as the first dive computer which is enriched with the features needed for a passionate and demanding diver. From my point of view, a diver is incomplete without this watch as it is an all-in-one dive computer. If you are a new diver and want to grow your skill; throughout…